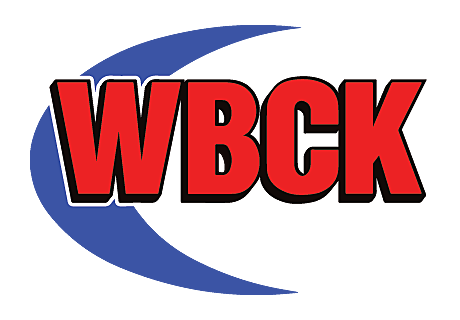 Whether it is blue collar workers in our cities, farmers across the rural areas of the state, or anyone in the various fields of employment working for a living, Michiganders prides themselves for good work ethic when they punch the clock. But a recent poll is sure to cause some backlash as it basically is stating the complete opposite.

According to a poll by WalletHub, Michigan ranks 47th among the 'Hardest Working' states in the U.S.. The methodology used to determine where the hardest-working Americans live compared the 50 states across two key dimensions: “Direct Work Factors” and “Indirect Work Factors.” They then evaluated those dimensions using ten key metrics including average workweek hours, the employment rate, unused vacation time by employees, and workers with multiple jobs among others. That data determined each state’s weighted average across all metrics to calculate an overall score.

The category where Michigan did the worst, contributing to the low ranking, was 'lowest average workweek hours'. We came in at 44th.

For other states in the Great Lakes region: Wisconsin came in 20th, Indiana came in 21st, Illinois was 42nd and Ohio was 46th.

North Dakota was determined to be the hardest working state and West Virginia came in dead last as the least hard working state.

Here is an interactive map to see how other states fared on the list: